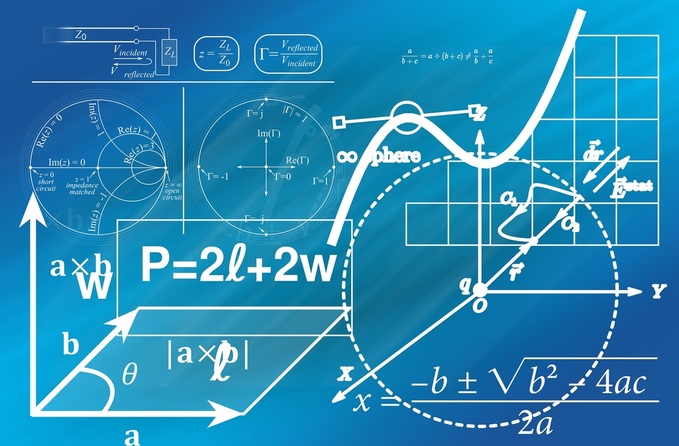 In response to the book talk "In Age of Science, is Religion harmful superstition"? in National Geographic. June 2015

I come from a science background. My whole life-view is from a scientific standpoint. I have a PhD in physics, with honors from the University of Heidelberg, I'm an astrophysicist at the SETI Institute, a member of the NASA Kepler Mission Science team, I've taught for seven years as a professor at the University of California in their Astronomy and Astrophysics department, and I discovered three of the dozen ways to detect extrasolar planets. I'm also a Christian Scientist. So I read with interest the comments from Jerry Coyne.

A couple of comments might be helpful. First, in the past 400 years, on the path of evidence of intelligence over the evidence of the appearances, much scientific progress has been made. What's become clear to me is that it's an incorrect notion that materialism is scientific. Perhaps the most scientific revisions in all the natural sciences with regard to the interpretation of reality (ontology) is currently in the field of quantum physics.

Unlike biology in general, quantum physicists are dealing with matter on a scale that does not allow the 19th Century general assumption of objective matter. Modern physics has been named such to differentiate it from classical physics because it is a fundamental change in interpretations to have what can be known about an experiment actually able to effect the experiment itself. Consider what some of the founders of quantum physics had to say:

Werner Heisenberg wrote, “Some physicist would prefer to come back to the idea of an objective real world whose smallest parts exist objectively in the same sense as stones or trees exist independently of whether we observe them. This however is impossible.”

Sir James Jeans wrote, “The universe can best be pictured ... as consisting of pure thought.”

Sir Arthur Eddington wrote, “It is difficult for the matter-of-fact physicist to accept the view that the substratum of everything is of mental character. But no one can deny that mind is the first and most direct thing in our experience, and that everything else is remote inference.”

Fundamentalism seems to want to take the Bible literally, but I’m pretty sure the believers in this religious view would not take literally that “God is a rock,” as stated in Psalm 18. Similarly a materialistic approach to science, as a theory of reality, would no longer take the observed evidence of the sun going around the earth as valid today. I share Coyne's concern that we absolutely maintain a scientific world view. But we should understand the ultimate nature of reality and base our methods on this. To pretend that matter is the only substantial thing is like pretending that the chalk and a blackboard are all there is to mathematics.

In this regard I think medicine has a lot to learn from Christian Science. And this "pill" may be a little less sour if swallowed with a bit of 21st century quantum physics. Blind faith in either a religion or a drug is not conducive to scientific health or healing. But in the end I think the scientific student will be satisfied that the evidence of intelligence remains more reliable in health and healing than the evidence of the appearance. As Bertrand Russell stated, “Physics is based upon the idea that things are as they appear, and then proceeds to prove that things are not as they appear.” In my view, this can apply to many successful healings.

I would not want to trivialize the tragic event of the Arizona family Coyne refers to with regard to their daughter’s death. I’m sure they loved her very much and wanted the best for her. And the medical community had clearly already given up hope. But some correction is needed here: 1) Christian Science does not teach that disease has a spiritual cause. Quite the contrary. As one better understands unchanging spiritual reality, the foundation of harmony and health, the fear of and vulnerability to disease diminishes. Like any science, this takes understanding and practice. But to disparage an entire system because of some failed cases is unfair, and probably something that medical practitioners would see as unfair to the understanding of medicine. One does not state facts without proof and statistical error bars. We don't condemn mathematics every time we fail to work out a problem.