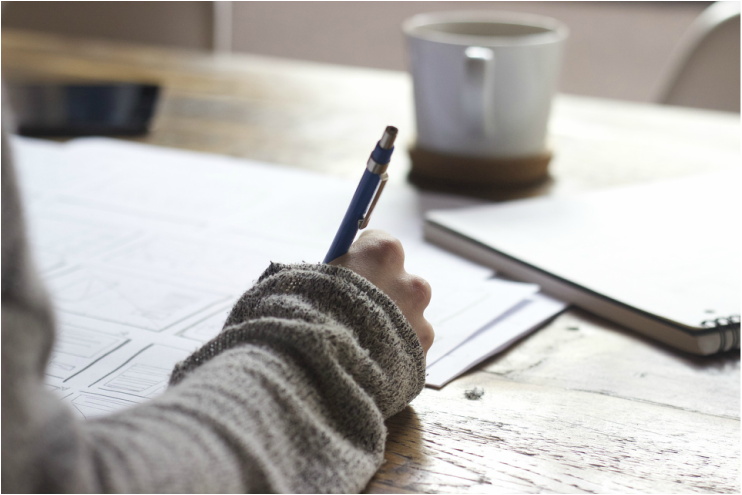 Forgiving is For Giving


A few months ago I was asked for my professional advice in the form of an expert opinion. I wrote a detailed report in all fairness, analyzing the strengths and weaknesses of the proposal, carrying it further to the next level of action with my full recommendation. A few days later I was taken totally off guard by a flaming e-mail of disappointment and anger directed toward me, accusing me in a blunt way.

This statement was so totally amiss that my emotions started to run wild between disbelief (why?), anger (how could he?), fear (is our working relationship now damaged forever?), and disappointment (I never knew...). This swirl of emotions bubbled, and the first step toward peace of mind was to turn toward the cool, calming presence of divine Love. This turning enabled me to refuse to attach this angry reaction to this individual.

The Word of God would sing the truth, my dear husband remarked, volunteering to join the prayerful support. He encouraged me with this remark that I listen to God, speaking to all of us. I listened, my heartbeat calmed and I was able to write a short, loving reply, expressing my disbelief in what I was reading, offering to talk in person and looking forward to future teamwork on this project and others. I could not have been more surprised when I received an even worse e-mail response, using terms such as “invidious” and “spiteful.”

Now here was a challenge. My heartbeat was up again, and I pushed aside with all spiritual commitment the familiar emotions of anger, resentment, disbelief, and fear, and I took ample time to pray. I vehemently refused to search for a cause or psychological logic for such an outburst. I searched the Bible and found this account of someone asking Jesus a question: “And, behold, one came and said unto him, Good Master, what good thing shall I do, that I may have eternal life? And he said unto him, Why callest thou me good? there is none good but one, that is, God” (Matthew 19:16, 17).

Could it be that Jesus detected within the question, “What good thing shall I do?” the misconception that eternal life is the result of moral efforts and of good human behavior – of simply pleasing another human being? I believe that from Jesus’ point of view, eternal life was the natural effect of God being our creator. I prayed to see that there is divine Love before there is love among one another. Peacemaking is God’s job and Love’s prerogative, not mine.

This realization took the responsibility off my shoulders – having seen in the first place that even the best human words didn’t have the power of Love itself. This power felt more than actually heard.

A second insight was equally meaningful: This conflict could be de-escalated by one side already. I had witnessed this type of conflict in the academic world over the years. These conflicts had turned into frictions spanning years, and by refusing to attach the conflict to any individual or setting or circumstance it would be ended before it started. Conflict is a destructive imposition, not a normal part of relationships.

Because of this insight I removed the e-mails from the server. Like wiping clean a blackboard in the analog world. While I continued to pray even while at the gym, I bowed before the Christ, the one and only peacemaker. I took an active stand for the presence of the Christ with me – with this individual with every one. I found upon my return home a new e-mail, this time totally different – reformed, humble, sweet. An apology in all colorful words. He asked for forgiveness, asking me to accept his apology. He said he doesn’t know in the first place what pushed him into the misunderstanding, but he said it was the forgiveness that brought him out of it.

I realized that forgiving is truly "for giving". It is meant to be a gift, not a contract. And we can give this gift, because we have been given so much in the first place. 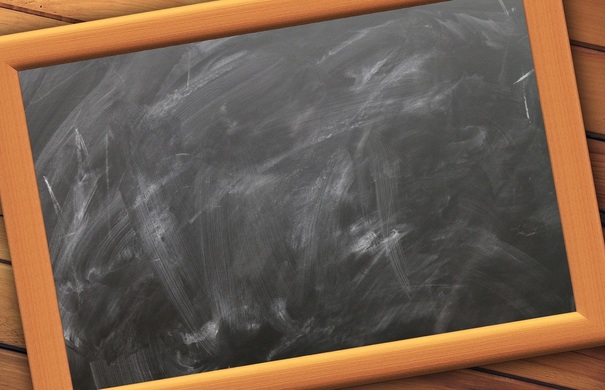